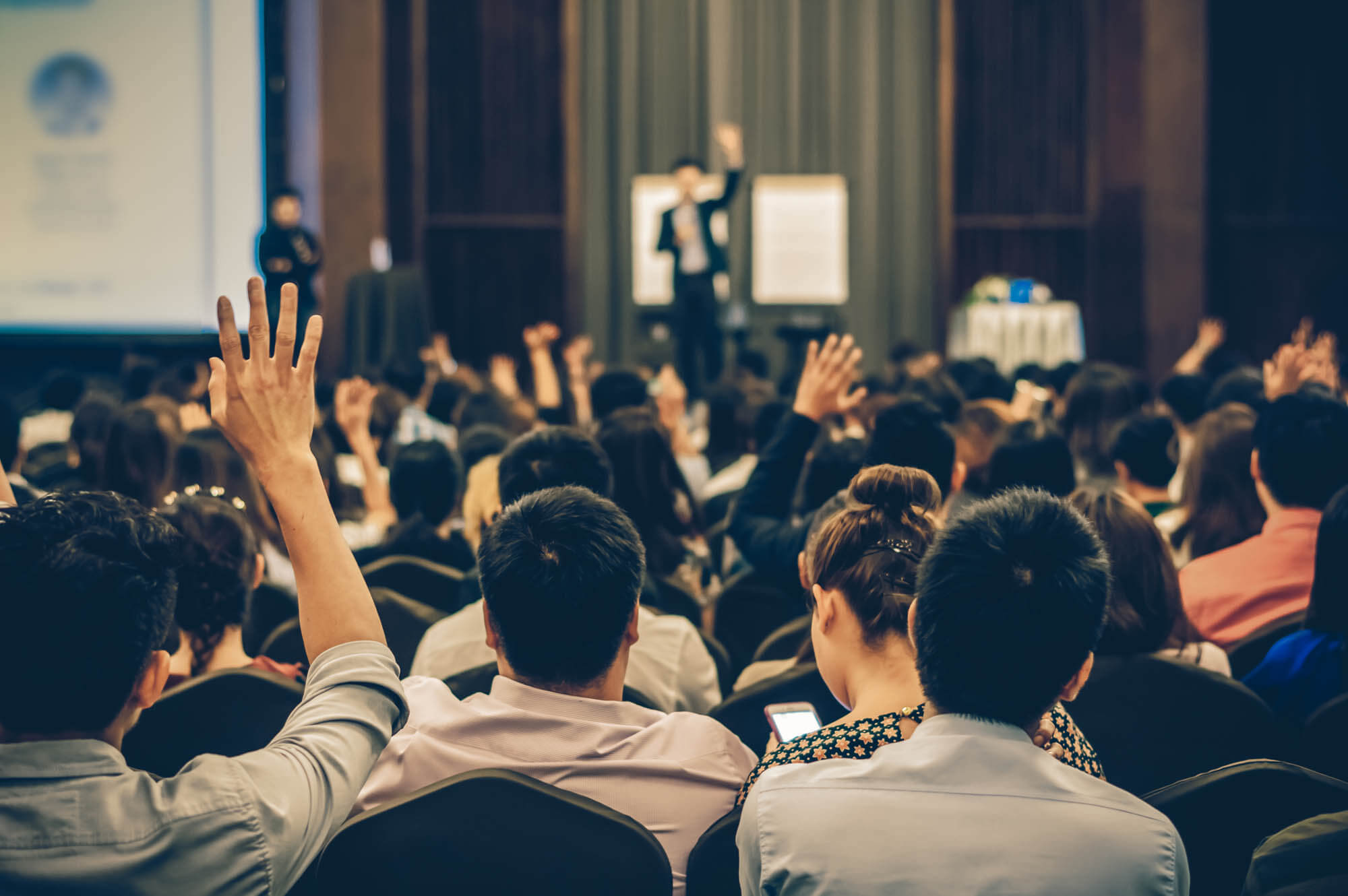 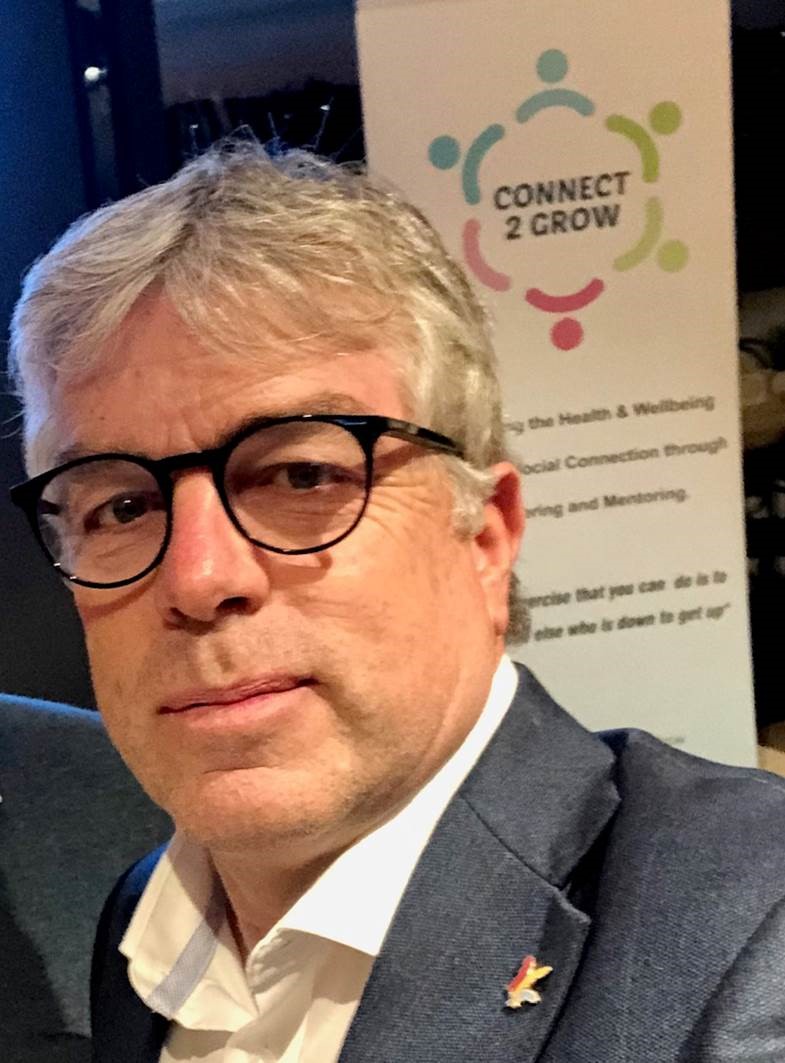 Tony McManus is a sought after speaker at all levels of the community for beyondblue and RU OK? across South East Australia. He was the first Independent Chairman of a Headspace local consortium across the 100+ Headspace centres across Australia and established the Headspace Geelong Fund. He focuses on identifying strategic mutual benefits and win win outcomes. He was also an active supporter of the establishment of the Lara & District Community Bank.

After selling his Lara based Real Estate business, Tony has been passionately promoting the Mental Health Solution of Social Connection through Mentoring and Volunteering via his Facebook page “Connect2Grow”. Volunteer Tourism projects have taken him to PNG and Remote Australian Indigenous Communities.

After his brother Mick took his own life, a passion in helping others deal with Mental Health issues began and has resulted in among other thing’s the successful lobbying of the Geelong and Hawthorn football clubs to play annually for the AFL “beyondblue Cup” as a vehicle to promote awareness about and reduce stigma in the community about Depression. He has presented to the Western Bulldogs “Sons Of The West” Mens Health Project. He is a National Ambassador for beyondblue and is a Community Ambassador for RU OK?

His work has been reported in the Sunday Age, the Herald Sun, ABC TV and Radio and a number of times in the Geelong Advertiser. He is a regular guest on 93.9 BayFM and was a nominee for the inaugural Australian Mental Health Prize in 2016. Tony is also a member of the CEO Institute (Certified CEO) and a member of Rotary. He currently also works as the Development Manager of the Geelong Community Foundation.

Meet more of our speakers 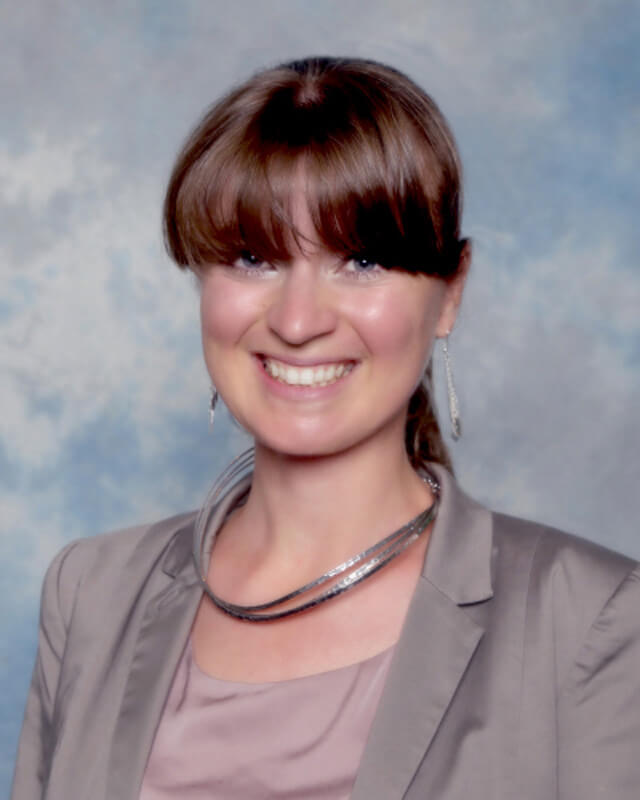 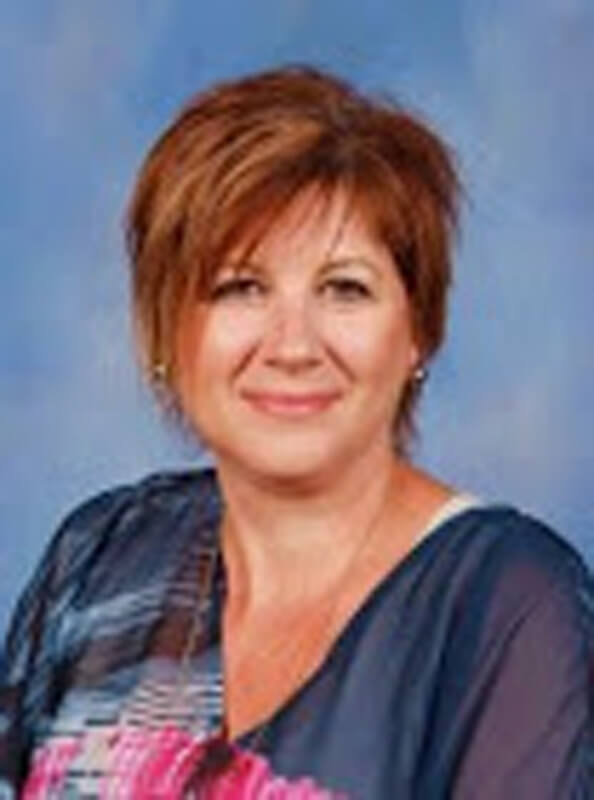 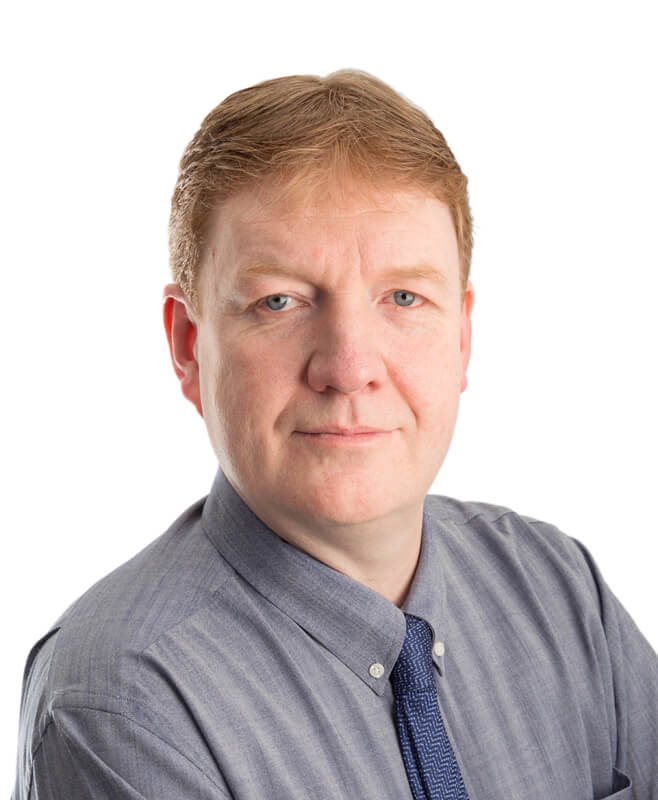 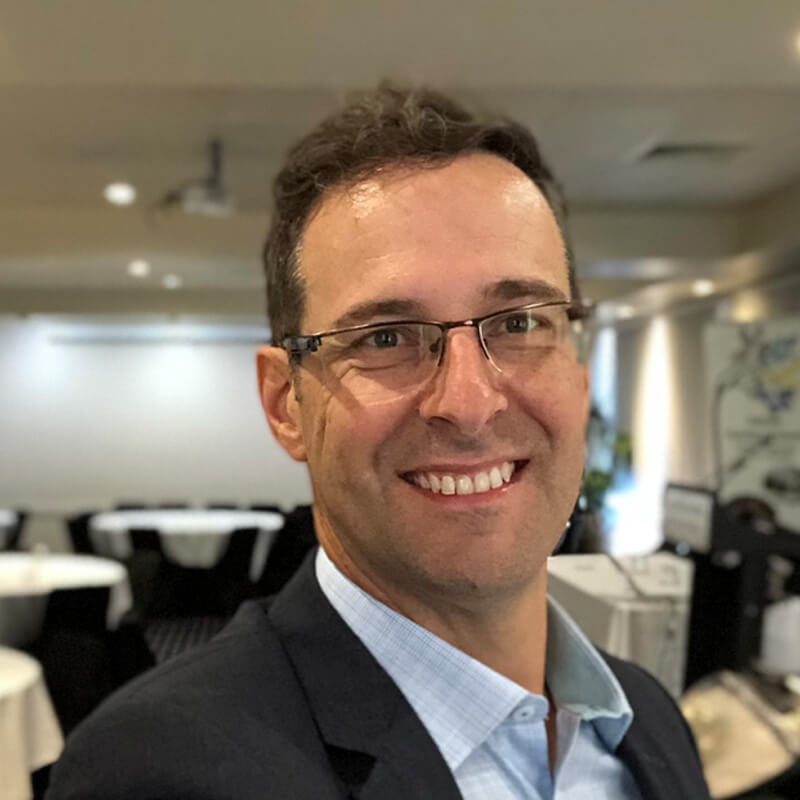 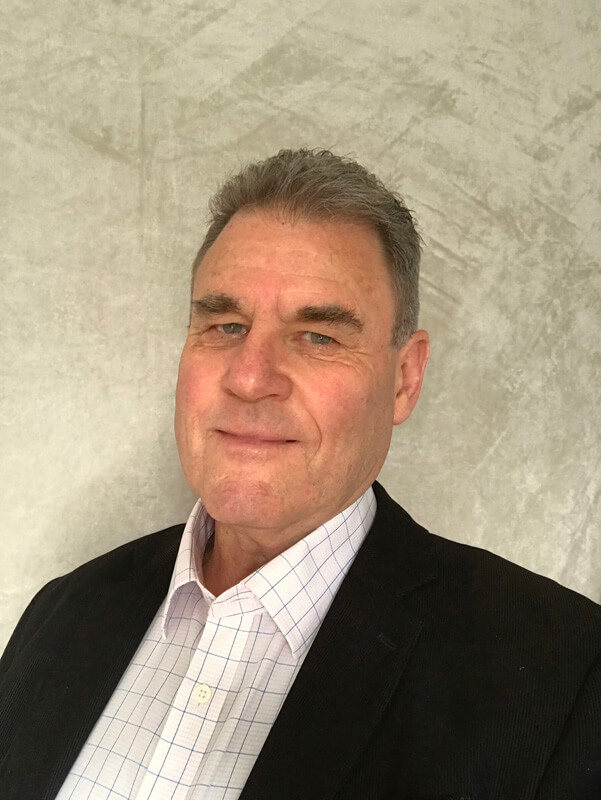 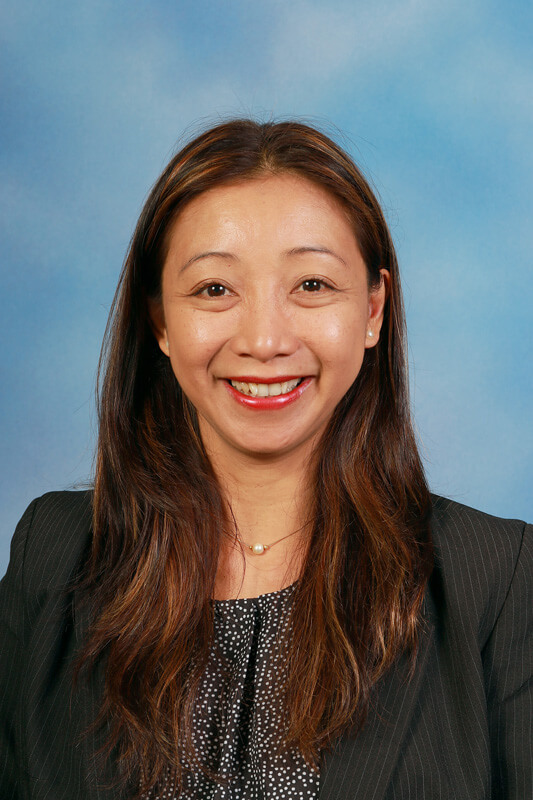 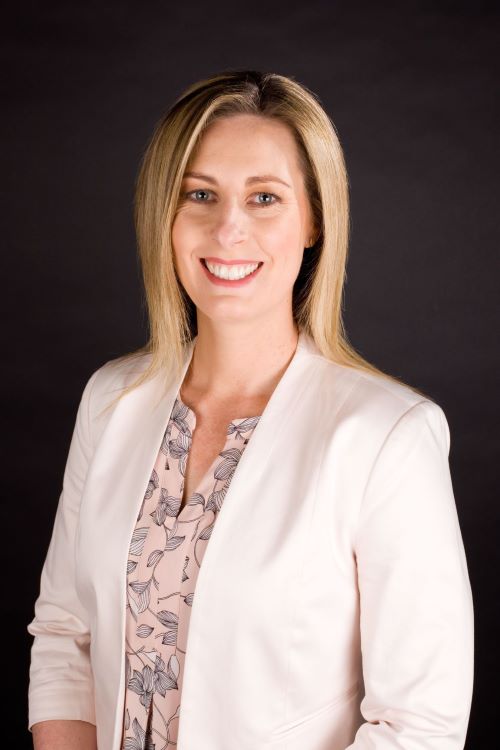 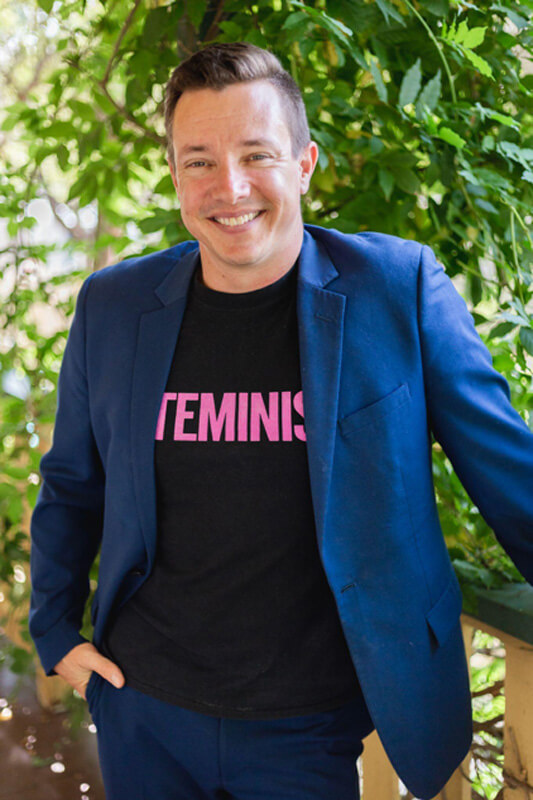 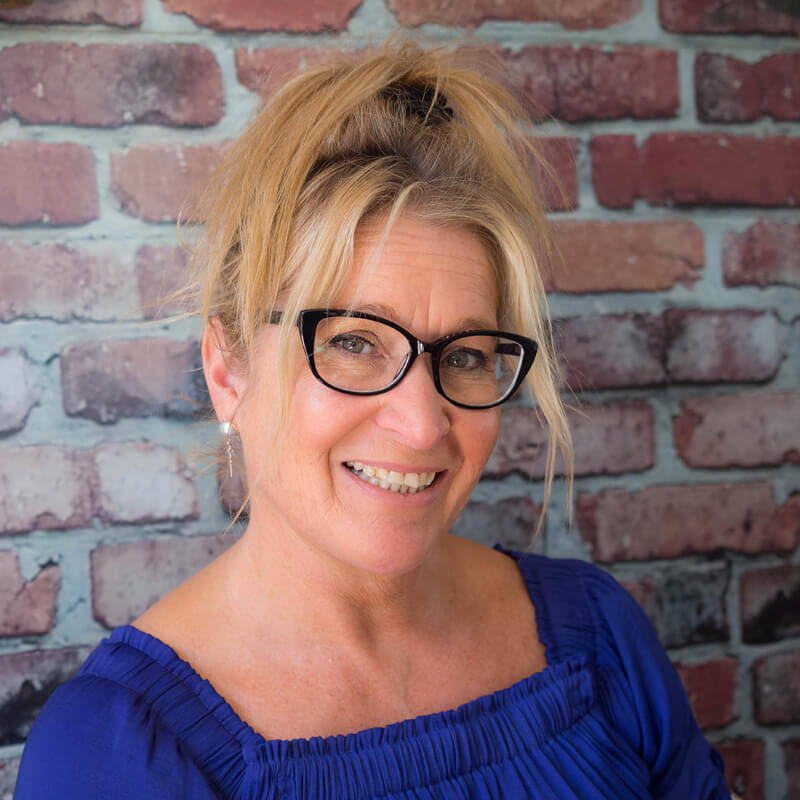 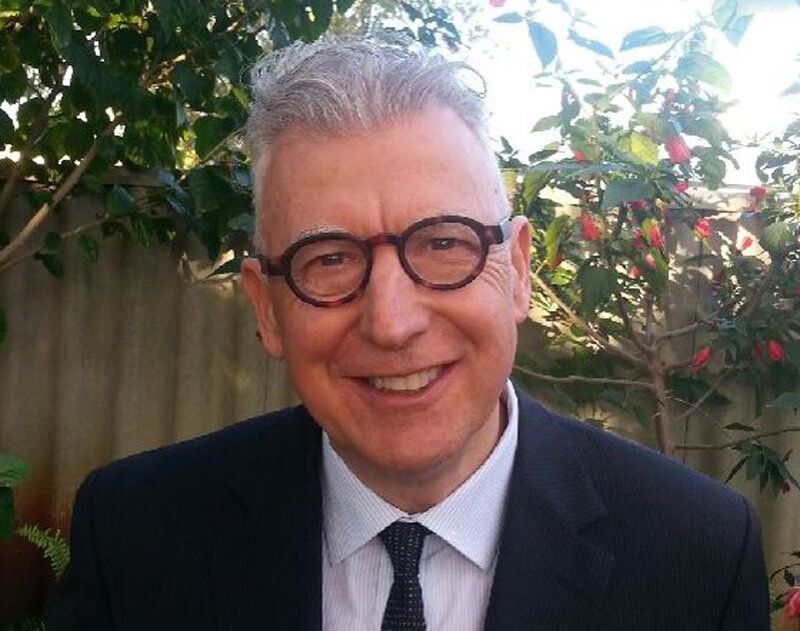 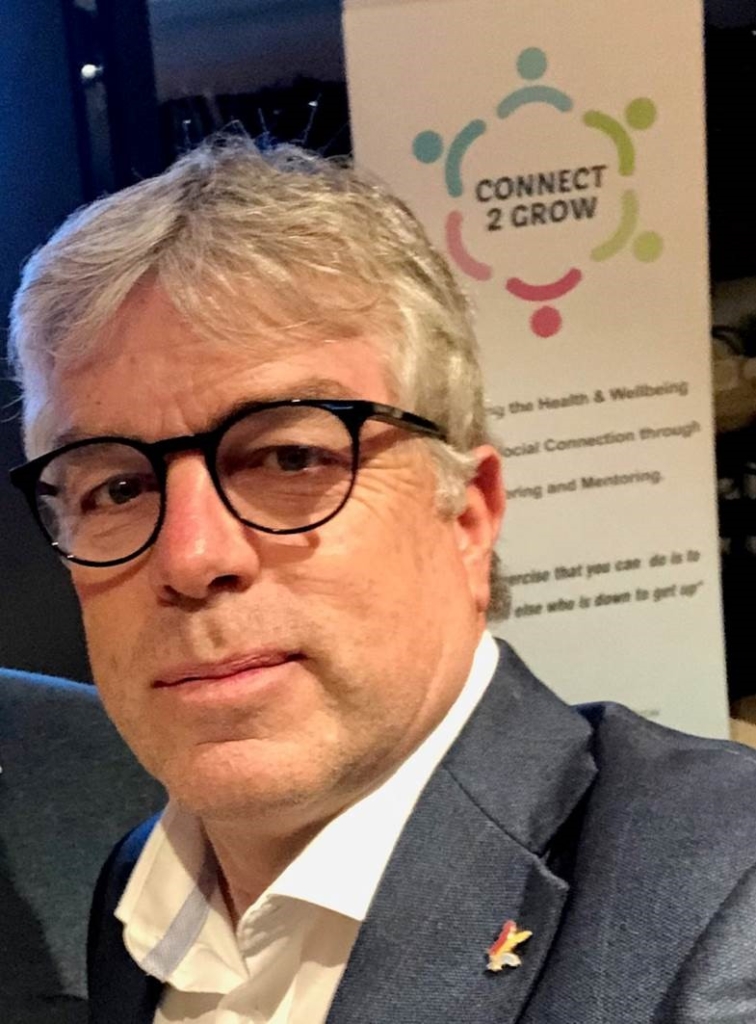 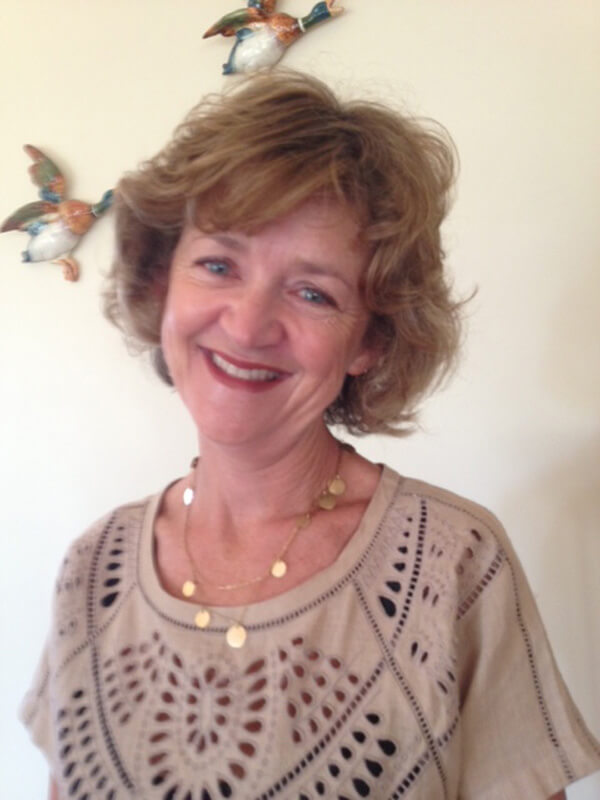 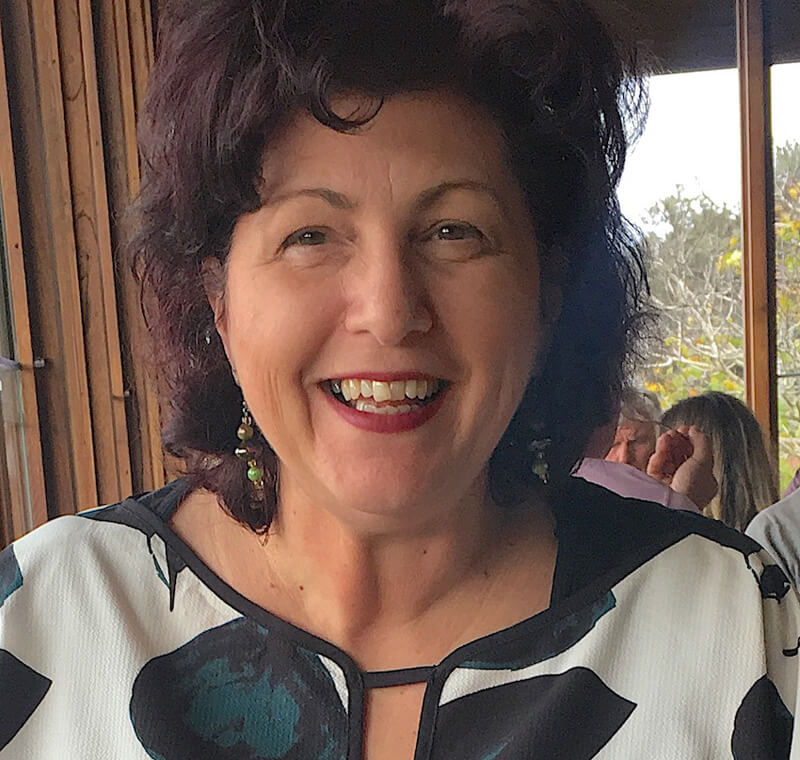 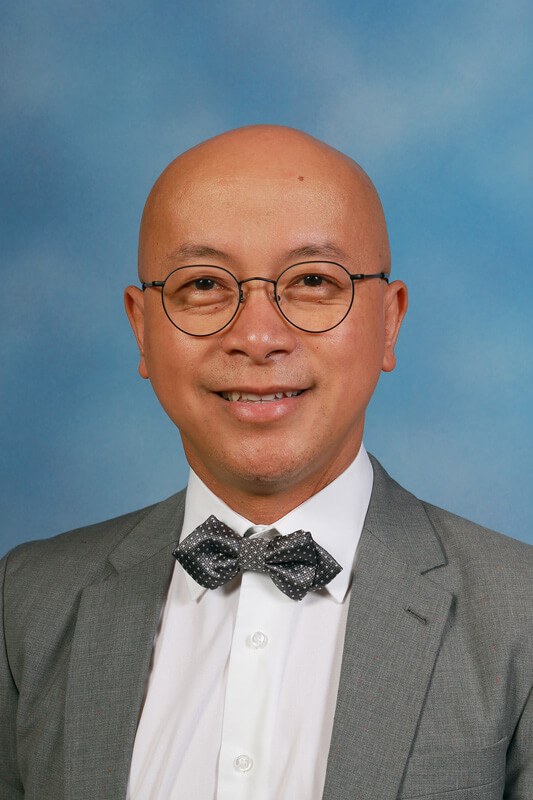 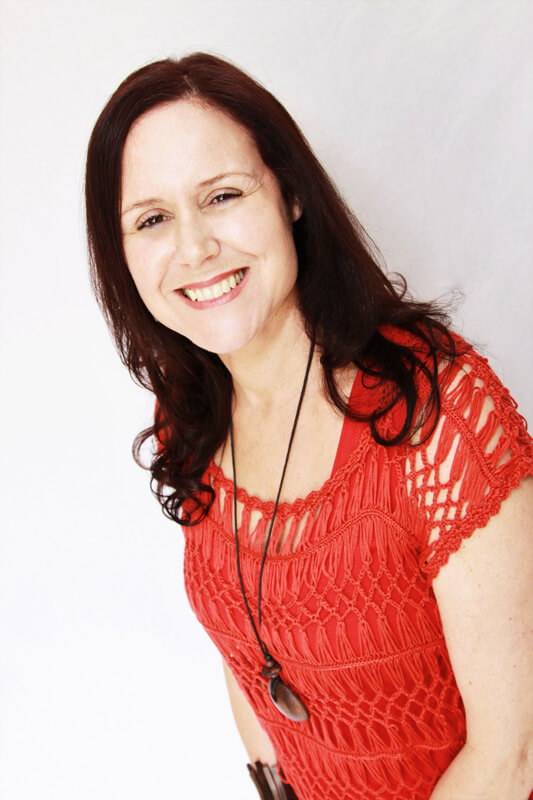 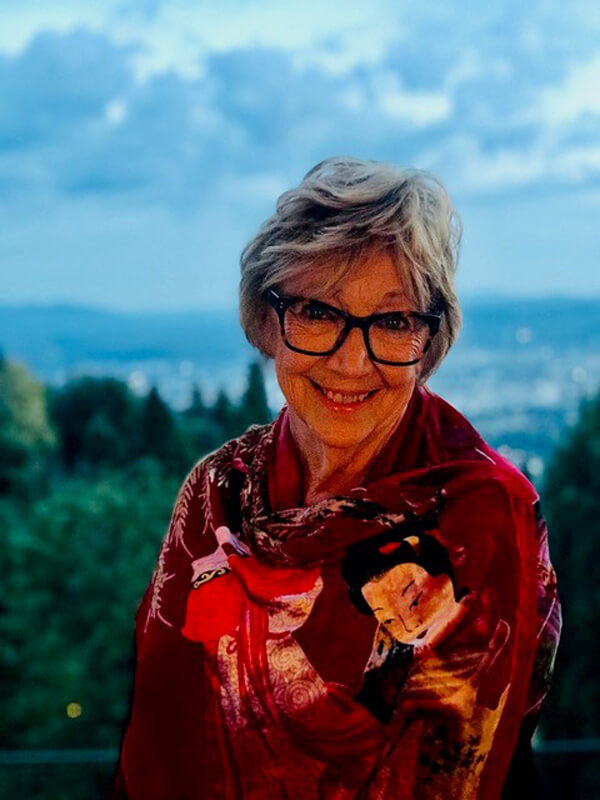 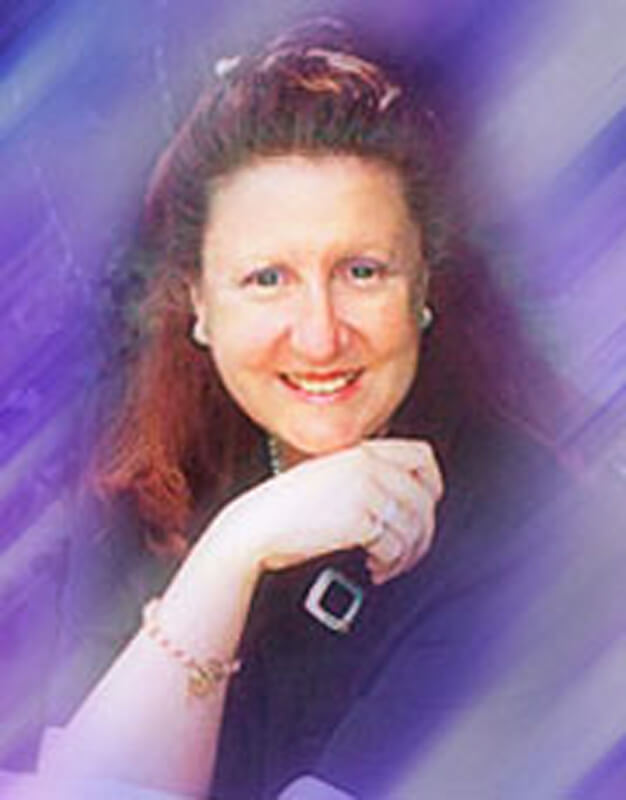 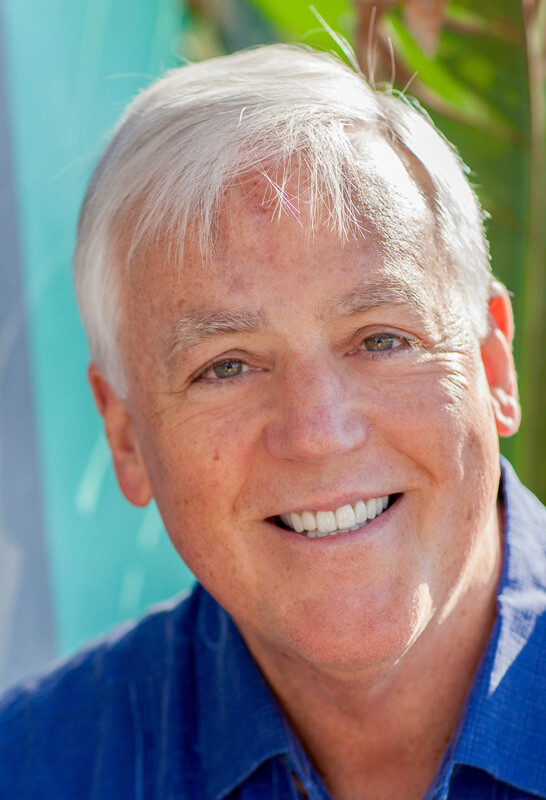 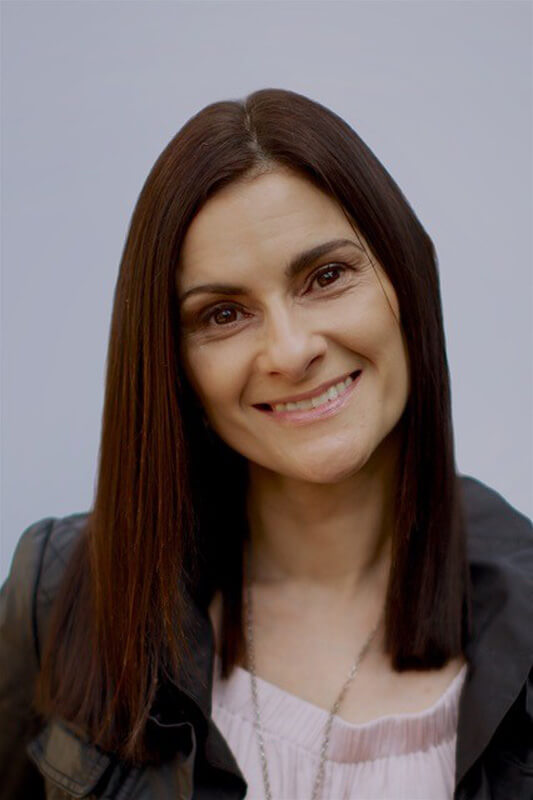 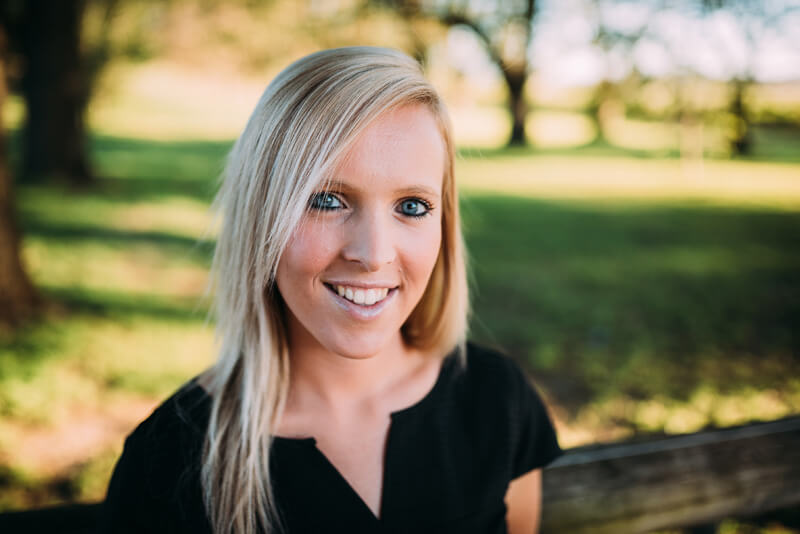 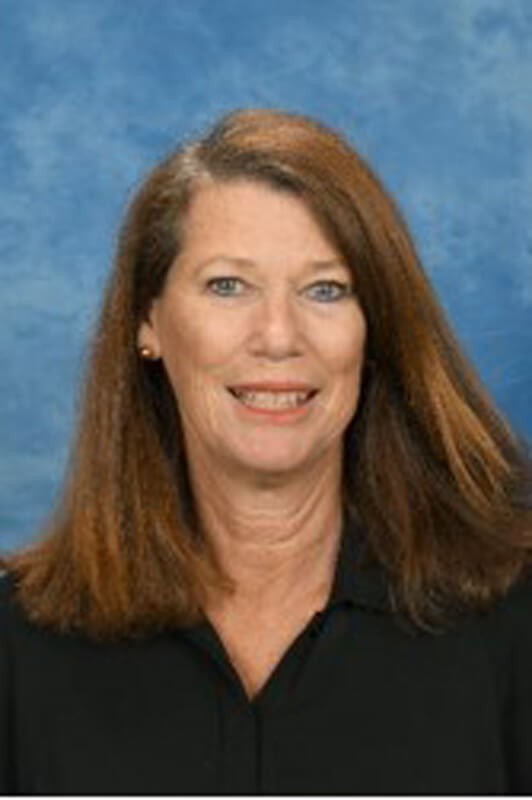 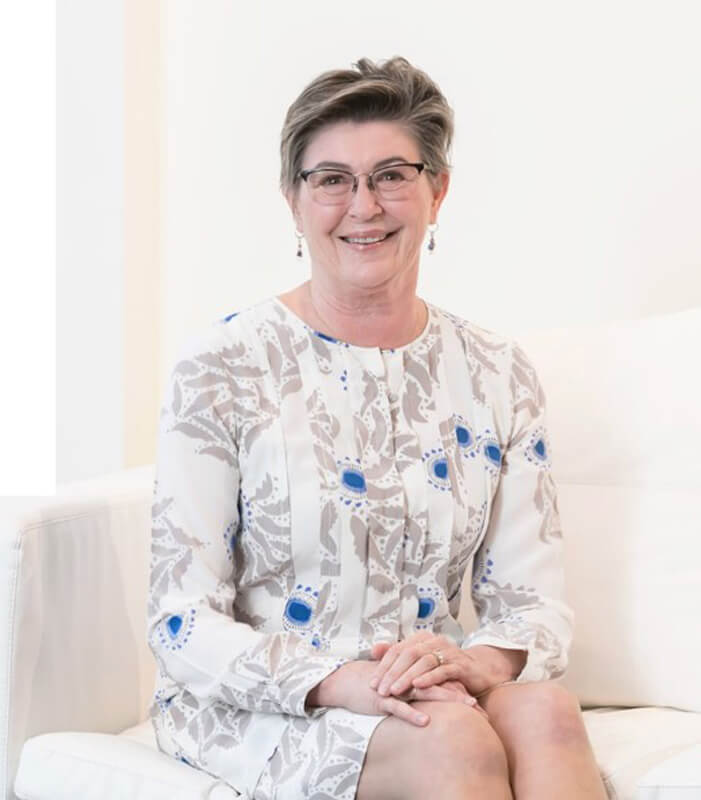 Hear from teachers who have attended a Critical Agendas Event

The best P.D. I have attended in living memory!” I loved every minute of this engaging, interesting and informative PD. And I have been teaching for 40+ years!

I love the fantastic variety of workshops and conferences on offer. Always look forward to Critical Agendas PD’s.

“It is the first P.L. in a long long time that I haven’t been checking in with my watch.”

Keep up the fantastic PD opportunities! Very  professional and well-researched workshops and conferences.

Loved the honesty in the sharing of information and strategies

Loved the passion of the Presenters

Find an upcoming event near you. 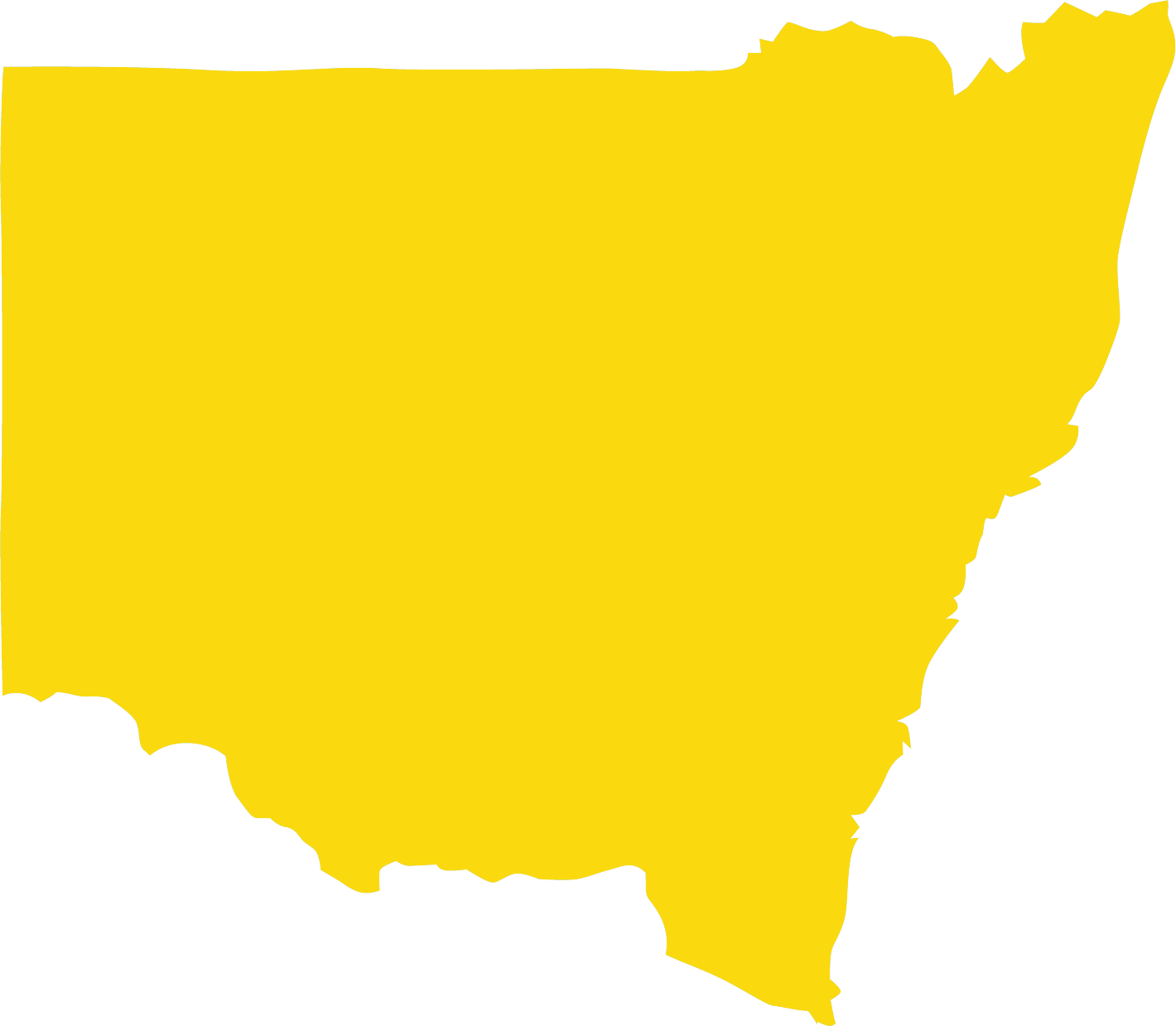 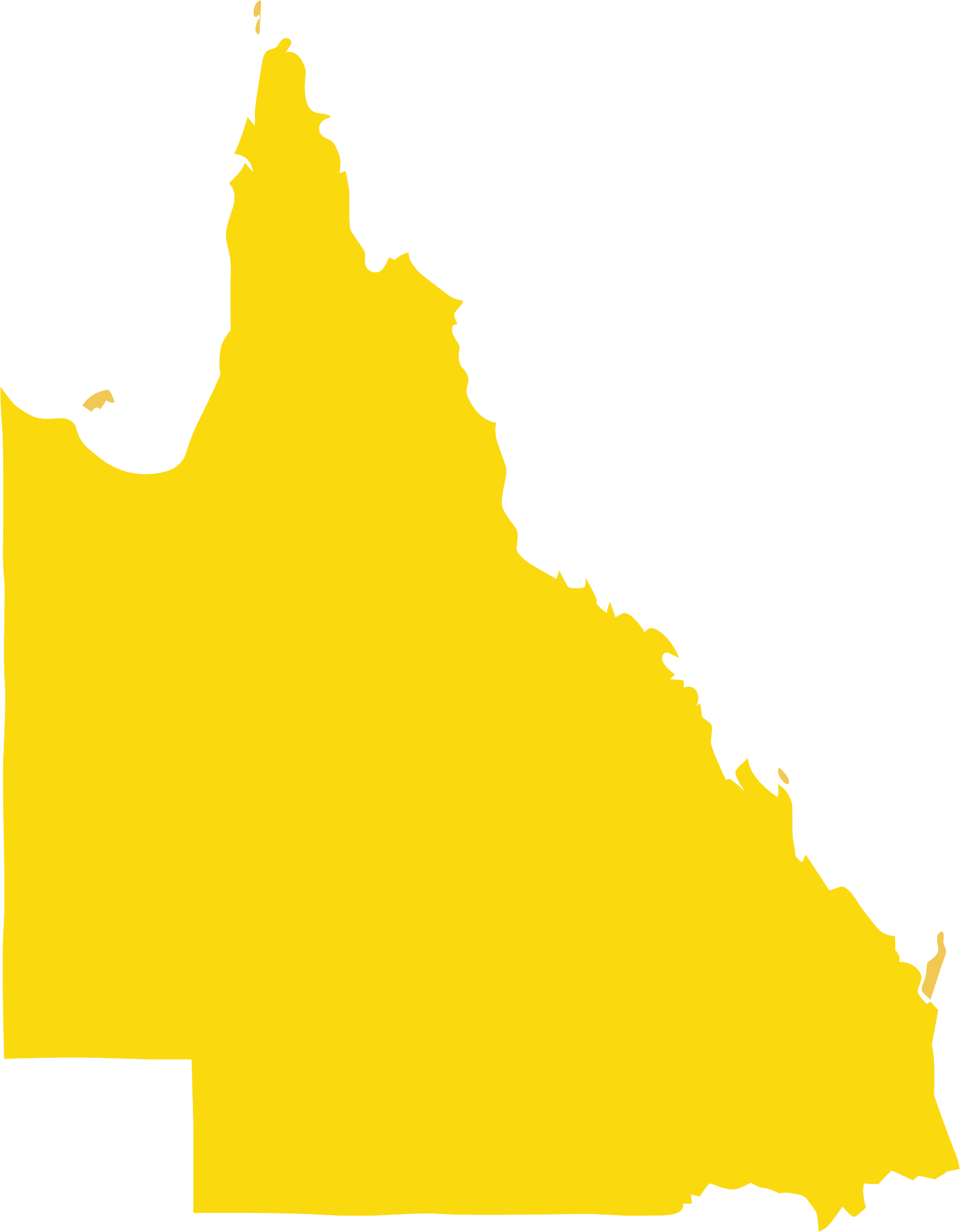 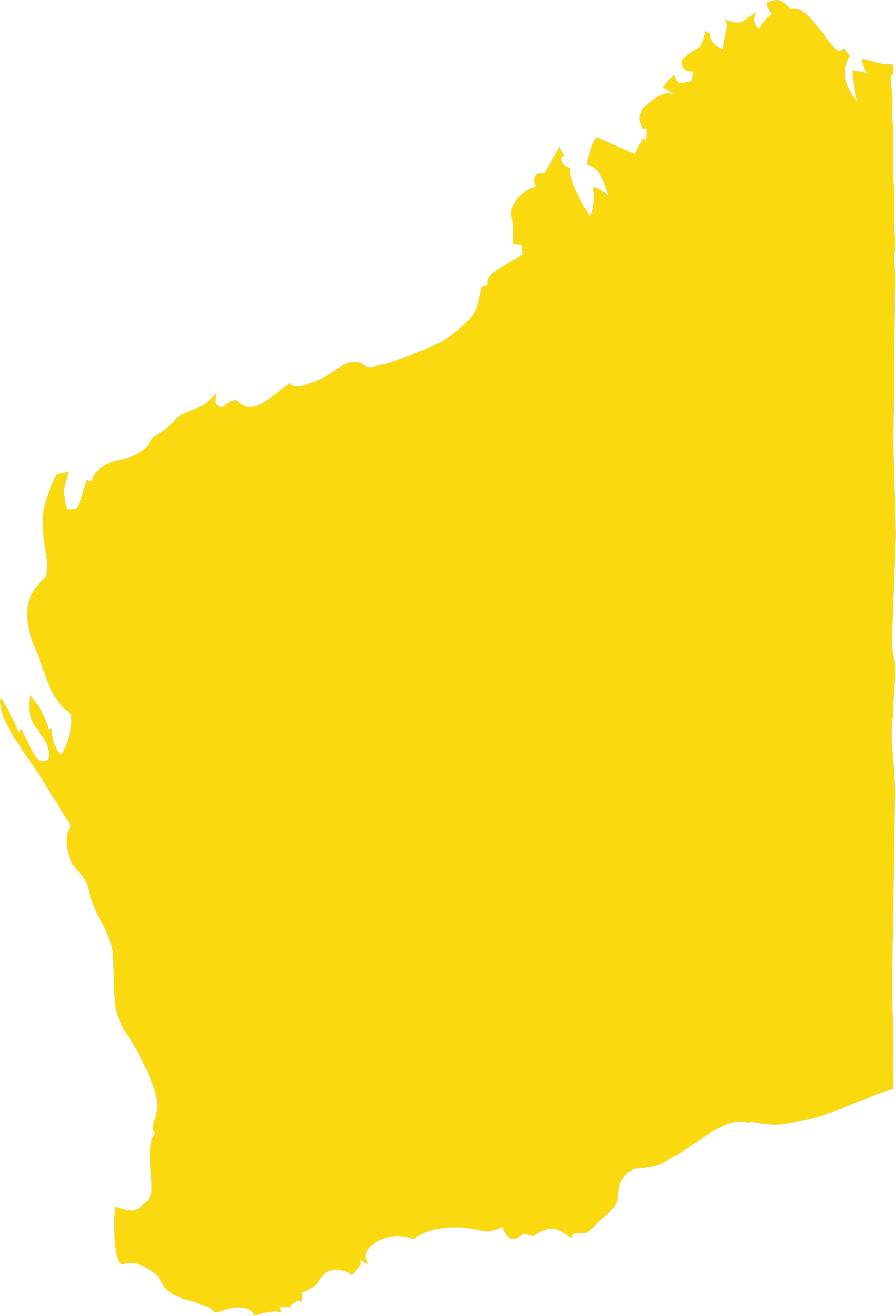